The lovely and sexy Christine Nguyen is filming a new movie in the last days. The softcore star is playing the role of the “serious and sometimes quirky” Ling Mai in The Year of Laughing Dangerously, a comedy directed by Raphaello (Rogue Planet Gamma, Door Knob).

The movie plot is unknown, but we hope to have more details in the next days. Christine posted some pics of her on set through on her twitter account. 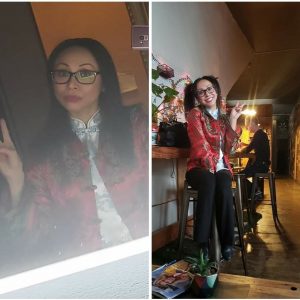 I had a blast making ‘Girls, Guns And Blood’ and loved playing ‘Trix,'” said Amber. “I’m honored she was one of the characters selected for a unique slipcover. It’s a cool thing collectors can look forward to.

According to the description, the film’s action centers on “a Texas brothel gets targeted by a group of armed thieves. What follows is an adventure comedy of sexy women embarking on high-action revenge.” 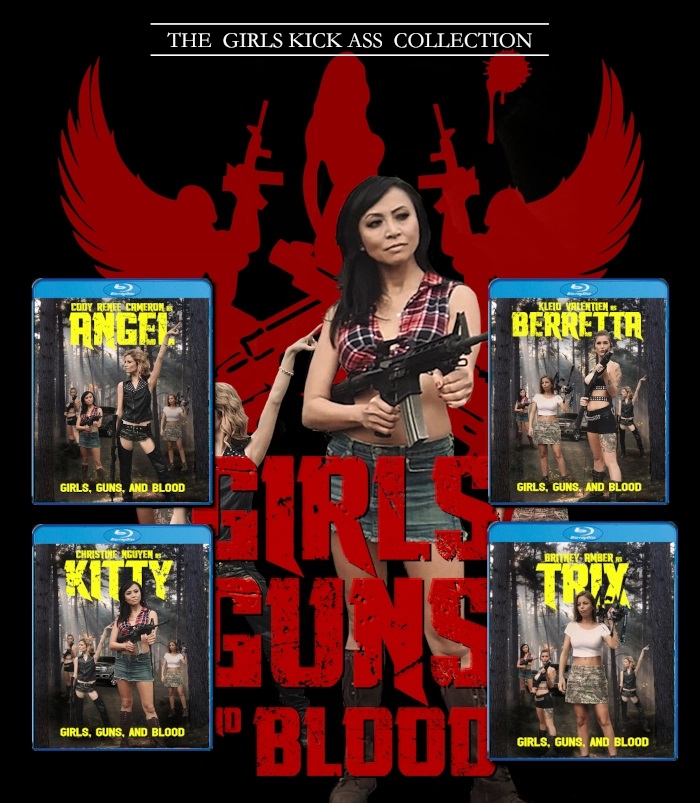