We Kill for Love

Two movies starring the beautiful actress will be screened at the Horror Hound Festival. 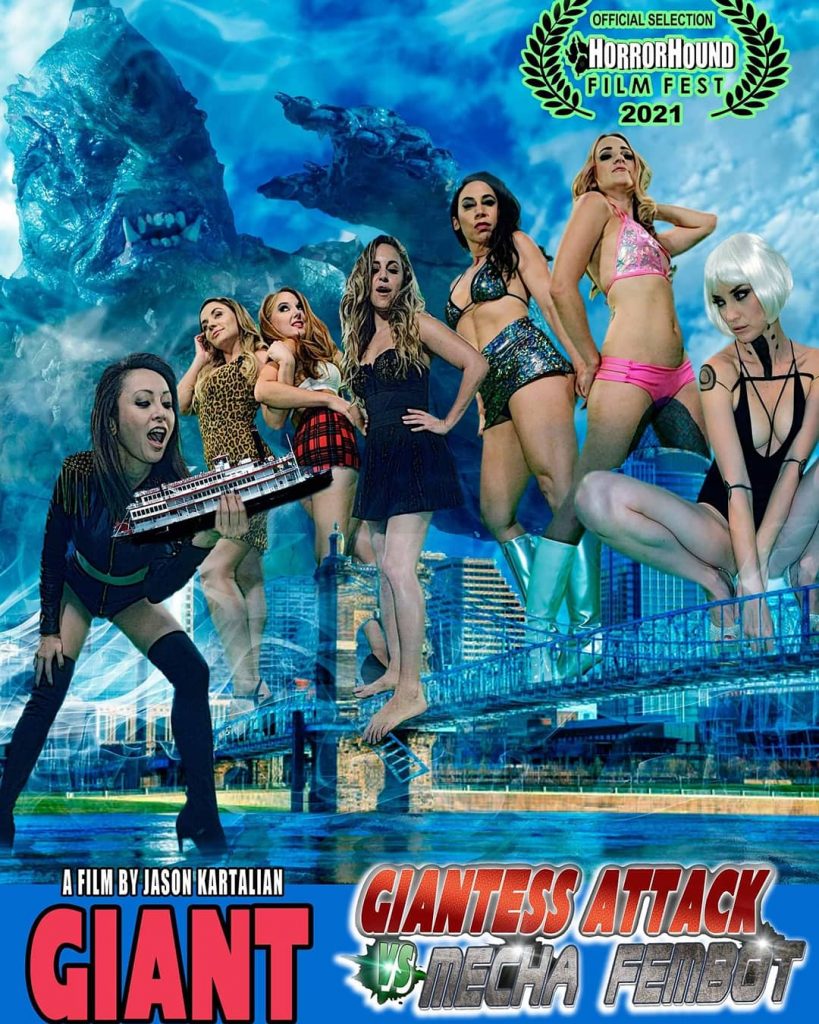