On her offical facebook page, actress Ivy Smith announced that Giantess Battle Attack! is the new official title for Attack of the 50 Foot Cam Girl  sequel, now in post-production and scheduled for a release in mid-september.

Ivy Smith also posted a synopsis from the movie, that you can read below:

In a regular sized world…. There is a 50FOOT tall girl on a mission – to save the planet! Former celebrity cam girl Beverly Wood has crash and burned from her heights of luxury and the only thing staggering is her height. Across the galaxy she catches the eye of one diabolical alien babe, Spazor. Determined to be the most powerful warrior in the galaxy Spazor jetsets to earth in her space ship to challenge Beverly to a big bad fight. Only there’s a catch, Ana Conda seems to have had a growth spurt….
The plot thickens when Dr Lana unleashes her wild side, again, and the science just gets slightly more unethical. 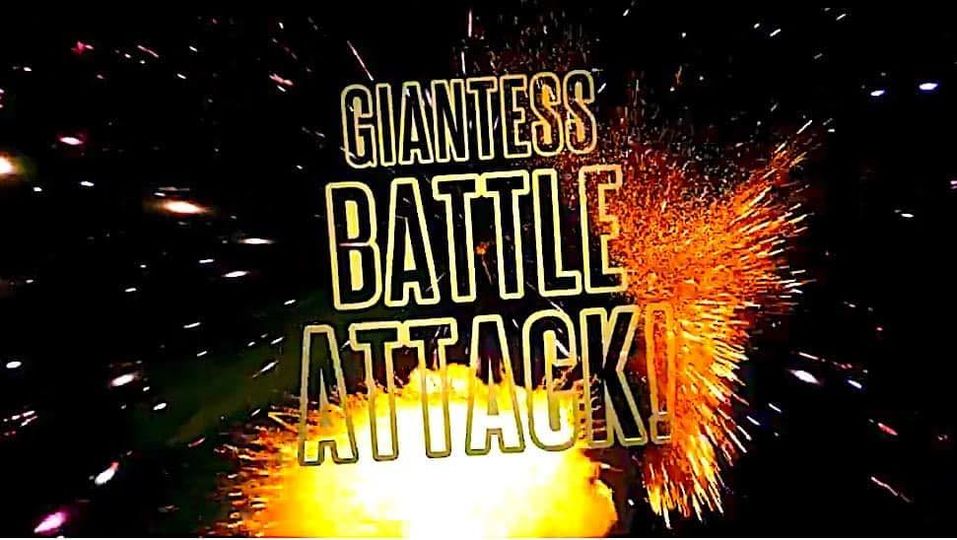