We don’t still know if the new movie involve nudity or sex scenes, but when we have more details we share here! 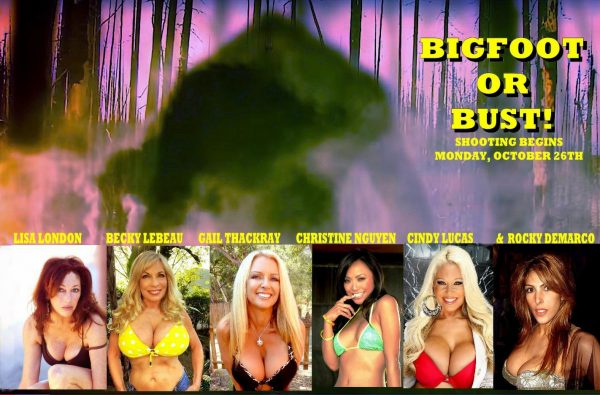 The Sex Lives of College Girls

HBO Max has announced the lead cast for its upcoming comedy The Sex Lives of College Girls. Set to star in the new series co-written by Mindy Kaling  and Justin Noble are Pauline Chalamet, Amrit Kaur, Renée Rapp and Alyah Chanelle Scott. The actresses will star as four roommates and students at the prestigious New England Essex College.

Chalamet (The King Of Staten Island) is set to make her television debut as Kimberly, the high school valedictorian from a humble Arizona suburb. Chalamet’s Kimberly may be caring, ambitious and ready for what college holds for her academically, but she’s not quite ready for what Essex College has in store socially.