Full Moon Features shared an official statement, through his newsletter, about Famous T&A 2, the sequel of the cult movie from the ’80s. In the statement, the company revealed the official poster and the release date for the movie.

FAMOUS T&A would not only be a huge hit on the rental circuit via viewers lusting after sensual cinematic beauty (as opposed to hardcore pornography) but would go on the become Full Moon’s most popular title of all time, a status it retains today on all our streaming platforms.

Today, with explicit sex scenes being so readily available via the internet 24/7 and absolutely nothing left to the imagination anymore, it seemed like the time was right to revisit our softer and more elegant FAMOUS T&A franchise and succeed it with an even hotter “sequel”. So with that, get ready for FAMOUS T&A 2, yet another wild and hot venture into some of sexy moviemaking’s steamiest scenes!

FAMOUS T&A is currently in post-production and will be released on Full Moon Features and Full Moon’s Amazon Prime channel in February 2022. Look for it! 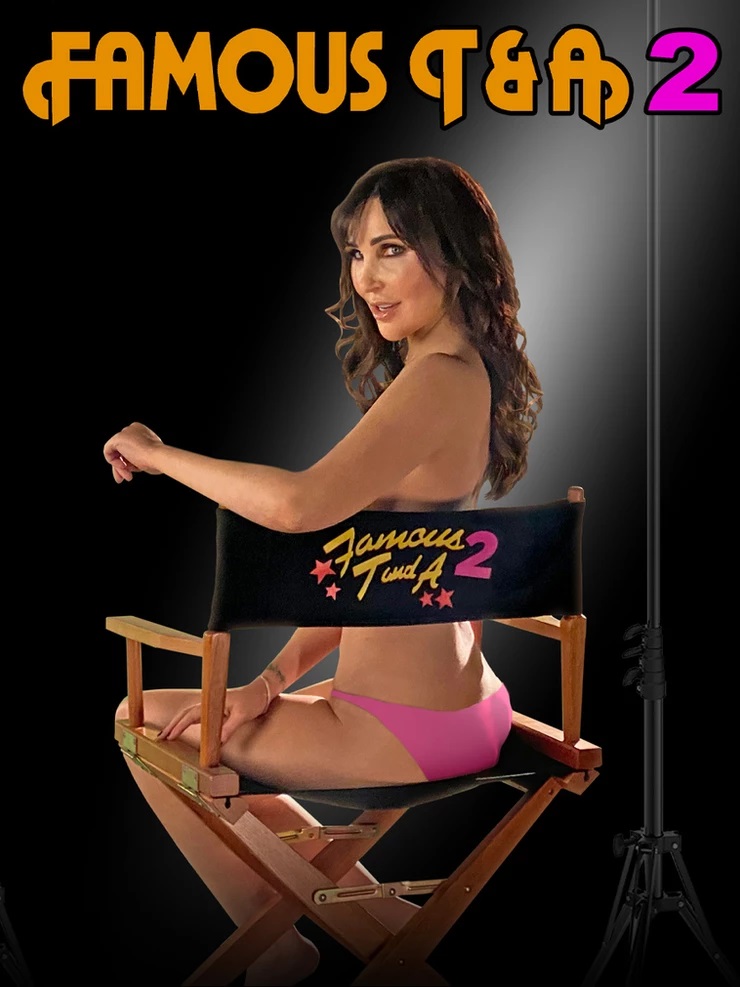