Another sad news for the softcore industry. According to many sources, former softcore actress Lisa Comshaw, best known in the last years as Tori Sinclair, is passed away. Until now, we don’t have details about the death causes.

One of the best actresses of the softcore genre, Lisa Comshaw starred in movies like Lolita 2000, Bikini House Calls, Sex Files: Creating The Perfect Man and many others.

In the last years, she was primarily involved in Bondage Wrestling videos. 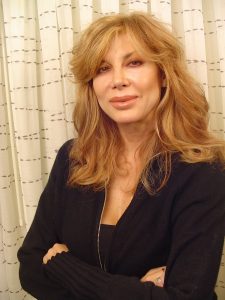