According to the Wynorski official Facebook page, the filming start in mid may. 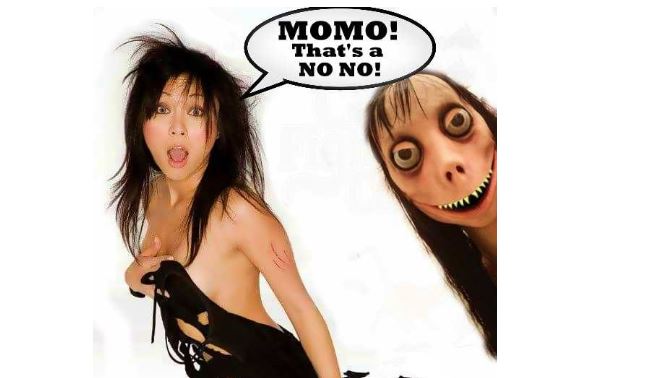 The movie will be an Anthology that focuses on stories involving three main characters and storylines, based on characters he created through his long-running Verotik brand of comic books. Danzig has been putting out Verotik Comics since 1994 under a number of titles. They focus on mature horror content that’s often sexual and violent in nature, usually featuring female protagonists. The movie is actually in post production.

Also in the cast the adult performers Kayden Kross and Katrina Jade.