A very short career for an actress that has never fully expressed her potential. Despite her beauty, this girl from Cincinnati (great friend of Erika Jordan) always seemed uncertain and distressed in softcore films.

Jacqui Holland’s only major flaw was her few “exuberance” in the sex scenes. On more than one occasion, the actress was obviously not comfortable with the scenes she shot. Most of the time, Holland seemed unable to express sensuality and eroticism. In an interview with Sreviews released a few years ago, actor Andy Espinoza Long said he thought the actress “was frigid”.

A clearly visible element not only in the projects produced by Retromedia, but also in the movies played by Jacqui for the director Jim Wynorski, like Scared Topless.

On her site, the actress had very harsh words about her acting career:

I had come to realize that the Industry was corrupt, and many people involved had become selfish and manipulative due to the competitive nature. Although I loved acting more than anything, it was not an environment that I wanted to submit myself to anymore.

Something inside of me wanted to destroy my acting career… I was at a low point in my life and took some acting jobs that weren’t up to my usual standards. I do not regret any of my choices, it was all part of my journey and brought me to where I am today. It was one day that I was half naked covered in blood and freezing that I saw a vision of a hand come down and outstretch itself towards me. I realized it was my own hand. It was at that point that I realized I had the power to change my own life… 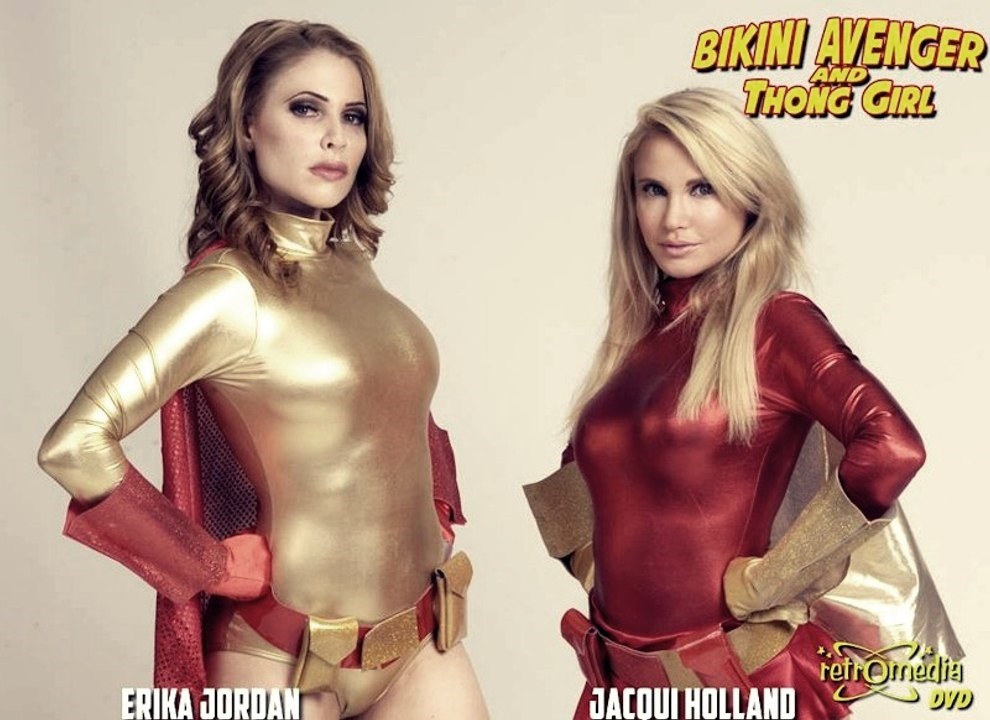